Skip to content
In many industries today, the shelf industry has gradually entered a peak period. It may become a pioneer in the industry in the near future. The salient features of the shelf industry should be the focus of everyone's attention.
The first point is: The continuous growth of market demand, that is to say, with the overall growth of China's economy, the logistics industry is developing rapidly, and the market demand for shelf products is growing. The industry that has a demand for shelves is becoming more and more extensive. In traditional industries such as tobacco, medical, commercial, electromechanical, textile, clothing, military, etc., demand is still rising steadily; in addition, the demand for shelves in new materials, food refrigeration, publishing and other industries has risen sharply in the shelf market in the past two years. The Chinese army has sprung up. Taking publishing and distribution as an example, some large-scale distribution companies and bookstore groups have successively established large-scale warehouses and distribution centers, and many book publishing companies have plans to build logistics centers. The rapid expansion of the food refrigeration and refrigeration industry itself has also driven the development of the shelf industry, which has greatly increased market demand and has been rapidly released in the past two years. In the past two years, the total value of various types of shelves provided by dairy companies such as Yili, Mengniu and Guangming has reached tens of millions of yuan. It is precisely because of this that it has created a greater room for development in the shelf industry.
Second, the foreign trade business has grown: in recent years, the export volume of shelves has maintained rapid growth. Relying on the favorable advantages of domestic products, such as price advantage, payment security, and quality assurance, many foreign customers favor the domestic production shelves. On the other hand, after years of cooperation, some domestic enterprises and foreign purchasers have established a relatively stable The supply and marketing relationship, as the domestic market competition has intensified, foreign trade exports have become one of the important businesses of domestic shelf production enterprises. Europe, America, Southeast Asia and the Middle East are areas where shelf exports are relatively early and concentrated. At present, Oceania and South America are gradually becoming the main buyers of shelves. However, due to the unfavorable factors such as unstable exchange rate and rising prices of raw and auxiliary materials, the risk of export is gradually increasing and should be concerned by production enterprises.
Finally, the expansion of the project scale: the diversification of the shelves, which has played a more important role, thus increasing its use more widely. In recent years, as market demand has increased, more than 10 million yuan of shelf items and orders have emerged. This is also reflected from the side of the market demand is strong, the shelves in the production, circulation and other aspects have been fully applied. In recent years, as market demand has increased, more than 10 million yuan of shelf items and orders have emerged. This reflects the strong market demand from one side, and the shelves have been fully applied in all aspects of production and circulation. As a result, the shelf is no longer a simple â€œstorageâ€ shelf, and it has gradually evolved into a system that combines diverse and complex functions. For example, Suzhou Delek Logistics Equipment Co., Ltd., the largest single logistics center in China, has both an automated three-dimensional library and a multi-level platform attic, as well as beam-type shelves and sliding shelves.
Throughout the overall situation, the development momentum of the national economy and the overall development of the logistics industry have effectively promoted the rapid development of the shelf industry. On the whole, the overall development of the domestic economy has a positive impact on the development of the shelf industry, but it must be given due attention to unfavorable factors such as rising raw materials, unstable exchange rates, and capacity release.

â€¢ No cracking, no deformation

Luli Group Co., Ltd adopting"Prodcution line, Ecological development", has been selected and favored by more and more customers. It is mostly used as the main material of door of Kitchen, Washing Room, Baching room etc. 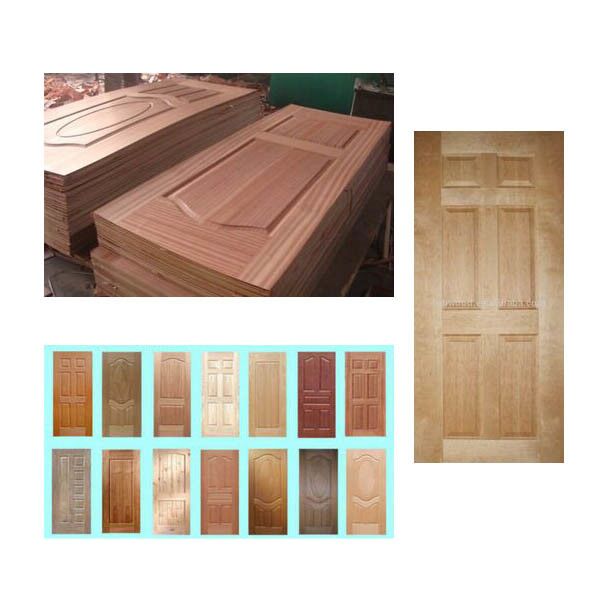