Since last year, the provincial Economic and Information Commission, the Provincial Energy Bureau, and the Sichuan Electric Supervisory Office and other related departments have started investigations. Li Shuguang, deputy director of the Provincial Economic and Credit Commission, said that this move will help realize the conversion of rich hydropower in the summer flood season. Our province is setting up a power docking mechanism for self-dealing between power generation, power supply and electricity use. The next step will be to further standardize the operation and make the link between supply and distribution more transparent."

What can direct purchase electricity pilot bring? What do all parties think?

Direct purchase of electric energy for the company to save money

Direct purchase of electricity pilots, what can the company bring? As early as in the mid-to-late 1990s, electricity demand continued to be weak, and electricity supply was obviously excessive. Our province began to try to purchase electricity directly. Until 2010, the National Development and Reform Commission asked to stop the pilot, the province implemented a total of 83.7 billion kwh of direct electricity purchases in ten years, the largest in 2009, reaching 15.6 billion kwh, and reducing the cost of electricity costs for enterprises by 1.79 billion yuan.

Golden Road Resin Co., Ltd. in Deyang has also been actively tracking the progress of direct purchase of electricity. â€œThe current electricity price has accounted for more than 50% of our production cost. Last year, the electricity consumption was 720 million kilowatt hours, and the optoelectronics expenditure exceeded 400 million yuan. In the first half of this year, due to multiple factors such as the demand of the entire industry and the market, the current electricity consumption is only 80% compared with the same period, and the direct purchase of electricity pilot will relieve our cost pressure to a certain extent." Indicated.

The notice recently issued by the National Energy Administration also mentioned that users will be gradually opened up in accordance with the principles of smooth and orderly order. Recently, the users of 110 kilovolts (66 kilovolts) and above are to be opened first, and 355,000 can be opened under conditions. Industrial users with volts (10 kilovolts) and above or high-tech companies and strategic emerging industries of 10 kilovolts and above participated in direct transactions.

The relevant person in charge of the Sichuan Electric Supervisory Office stated that it is researching and formulating supporting facilities such as trading rules for direct purchase of electricity, and that the gradual opening up is mainly aimed at protecting the interests of power generation companies and preventing the distortion of power supply. â€œOn the surface, it is only the power generation enterprises and the major electricity users who directly meet and enjoy the preferential treatment, but the mechanism for the formation of the electricity price will also change accordingly. From the past administrative orders to the market to determine the price of electricity.â€

All parties involved have different views

In addition, in the implementation plan, there is a remaining shortage adjustment similar to the "to bet" agreement. In addition to the planned electricity consumption, if the actual electricity consumption of the company exceeds the amount of electricity purchased, it needs to be purchased from the grid. The price is 110% of the on-grid tariff; while the power plant needs to be sold to the power grid company, the price is 90% of the on-grid price. "More electricity is used for raw materials such as electrolytic aluminum. Under normal circumstances, large users prefer to adopt conservative measures. The way to ensure the basic power, less direct purchase of electricity from large users.â€ Han Xiaoping, chief information officer of China Energy Network had previously said.

The power grid is also an important participant in the direct purchase of electricity. The relevant person in charge of the Provincial Power Company stated that it will follow the unified arrangements of the provincial government, actively support and implement it scientifically. An industry insider who is close to the grid said that power grid companies would like to see that as before 2010, direct-purchased electric power drives incremental power, â€œonly by making incremental contributions to make the parties involved benefit and be sustainable. ."

The traditional mode of electricity consumption is that the user purchases from the grid and pays the electricity price to the grid company according to the uniform price of the country. Direct trading between power users and power generation enterprises, also known as direct purchase of power by large users, means that power purchases and power purchases are made between power plants and terminal users by means of direct transactions, and then the power companies are entrusted to distribute power to terminal users. .

The National Development and Reform Commission announced in 2013 that it will intensify the reform of its economic system, pointing out that in the reform of resource product prices, it will promote the reform of electricity tariffs to simplify the classification of sales prices, expand the scope of implementation of the same price for electricity for industrial and commercial use, and improve the coal price linkage mechanism and hydropower and nuclear power. Internet price formation mechanism. And to promote large-scale direct purchase of electricity and electricity sales side power system reform pilot. 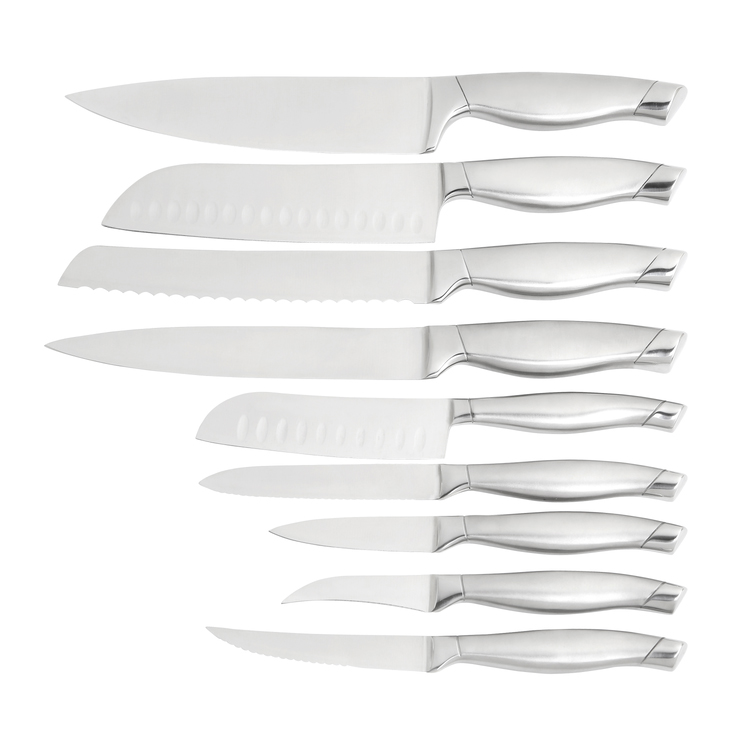