Imagine that the future e-newspaper can be rolled up. Even if you turn coffee over, it won't be bad, so you can update the display. These black technologies sound beautiful, but one of the key technologies that humans have been unable to overcome - until recently - the Alex Adronov research team at McMaster University in Canada invented a new purification technology to smooth the path for carbon nanotube production. Carbon nanotubes are hair-like carbon structures that are only one billionth of a meter in diameter and can be several kilometers long.

Scientists had previously spent several years on how to separate this problem. Unfortunately, they only found a polymer that stripped semiconducting carbon nanotubes. As a result, only metal-type carbon nanotubes could be obtained, and the method to achieve the opposite process has not been found. .

Now, researchers have finally succeeded in reversing the electrical properties of polymers, allowing metal tubes to be stripped leaving semiconducting tubes. The next step in the research team's plan is to develop more efficient polymers that will ultimately commercialize the process. 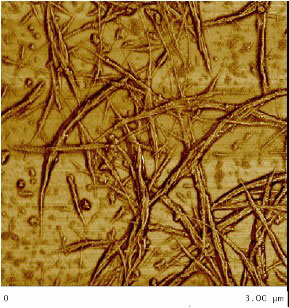